Lindley Mayer has danced for 23 years and more than anything her passion is to entertain and perform. She moved to Los Angeles, CA after high school where she resided for six years. She can be seen on projects such as; GLEE, The Oscars with Host Seth MacFarlane, Bunheads on ABC Family, Americas Got Talent, Victorious and performing for Lady Antebellum for the American Country Music Awards and more. She most recently worked on a campaign with Kay Jewelers to represent Jane Seymour’s Open Heart Collection. She can also be seen on Hunger Games in the role of Kaysa Minox, as well as The Walking Dead, short film entitled “Sangria Lift” and a pilot television series that was filmed in the Upstate as well as in California entitled “Morningside”. She is experienced in Tap, Jazz, Ballet, Hip-hop, Contemporary, Modern, Musical Theatre and Lyrical. She has appeared in commercials for NASCAR, Wii (Just Dance), Camp Rock Promo and The Big Help with iCarly. One of her favorite experiences was performing at Christina Aguilera’s home for her son’s 2nd birthday.

Lindley has trained professionally and worked for choreographers such as: Brian Friedman, Zach Woodlee, Mia Michaels, Marguerite Derricks and more. She has done choreography for many National Champion competition teams, college teams, studio teams as well as pageant soloists. She is the choreographer and lead dancer for a KCET Television show called “Shushybye”. She also performs the role of Magic Carpet in Disneyland’s “Aladdin- A Musical Spectacular.” She is currently the spokesperson for Benson Nissan and lead model for clothing company, Marley Lilly.

She was Miss South Carolina Teen 2005 and along with finishing 1st runner up to Miss South Carolina in 2013 she won overall talent for 2 consecutive years and now works on staff as the Prince/Princess Director and the Children’s Miracle Network Assistant! You can read and see more about Lindley’s professional career as well as her non-profit organization at www.LindleyMayer.com! 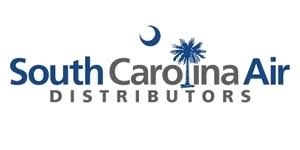 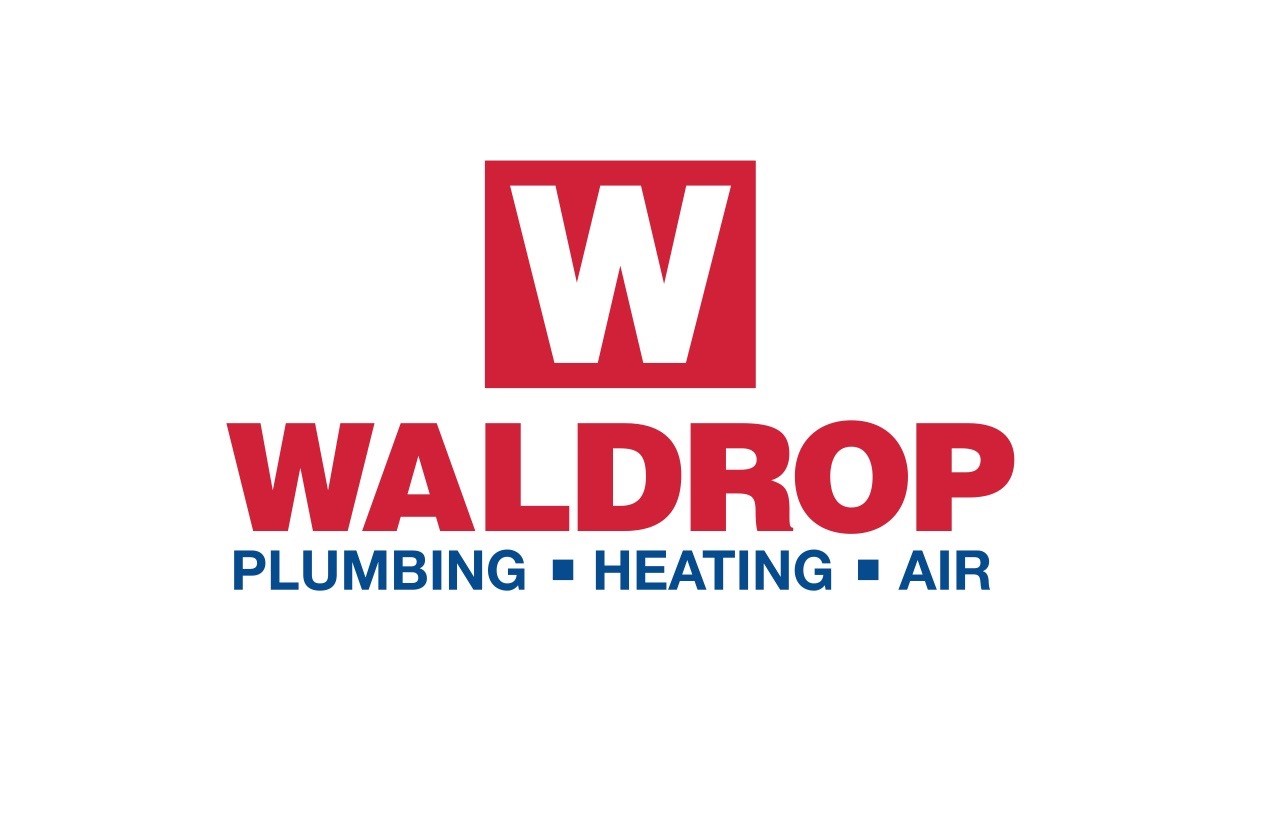